University athletic departments are making some very tough financial decisions to reduce budgets for next year.  The result is a significant decline in the number of student athlete opportunities.  Recent moves include:

Savannah State announcing they will move their entire athletic program out of NCAA Division I and into Division II.

Drake and Illinois State announcing they are moving their men's tennis programs to the Summit League which will end sponsorship of the sport by the Missouri Valley Conference. The move was forced by earlier decisions at Stony Brook, UMBC and Southern Illinois to drop their men's tennis teams and Wichita State's move to the American Athletic Conference.  This is part of a significant downward trend in the number of schools sponsoring men's tennis.
at 11:30 PM No comments: 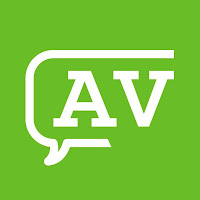