Questions about how to fund athletic programs in the face of NCAA legislative changes such as cost of attendance stipends and possible legal mandates continue to grow.  As a result, there are a number of notable budgetary news items on the college athletics front, including:
The elimination of teams since NCAA governance model changes brought about "autonomy" for the Power 5 conferences is a growing focus for many athletic administrators.  UltimateSportsInsider.com will be maintaining a running summary of the lost opportunities for student athletes.  Those losses to date include -

In 2009 a primary area for my writing was athletic budget cuts, driven in large part by the significant economic downturn that occurred in 2008.  As the economy improved and television money and conference realignment took hold, these issues became less prominent and seemed to disappear.

Unfortunately they may be returning and are at the forefront of the minds of many athletic administrators.  These concerns are driven largely by changes in the NCAA governance structure that have institutions anticipating millions of dollars in previously impermissible new expenses being planned by schools in the "Power 5".  Virtually unlimited meals, cost of attendance stipends, multiple year scholarships and a host of other expenses are poised to become "permissible" in early 2015. Further, a deregulated rules compliance landscape is providing institutions more latitude in their decision making than ever and in many cases light penalties are expected in areas with student athlete welfare implications.

A huge wake up call on the economic front is the decision by the University of Alabama Birmingham to drop three sports - football, bowling and rifle.  Obviously football is the most stunning sport to be dropped and is the first major college football program to be dropped since Pacific did so in 1995.  Further, UAB must spend millions to drop the program due to penalties they will owe to a number of institutions for failure to fulfill contracts for future contests.

As additional budget information emerges across the country, you an anticipate ultimatesportsinsider.com will share the news and commentary.  If you are interested in a reminder of what the landscape was like five years ago, here are my 55 previous posts.
at 2:00 AM No comments: 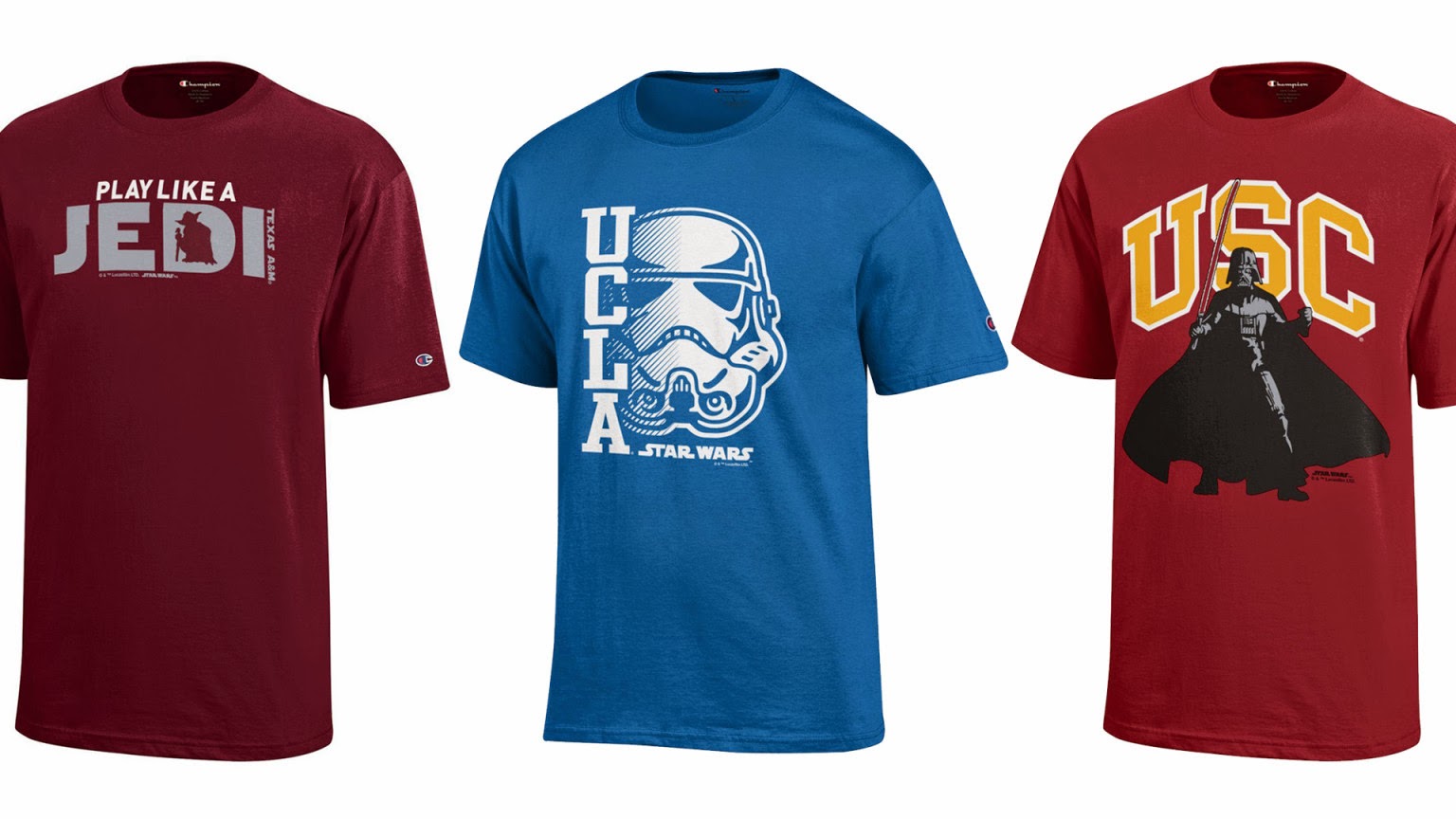 The numerous problems facing the NCAA today – driven by record levels of financial support and commercialization - can be traced back to 1996 when the NCAA abandoned a “one school, one vote” governance system in which each member institution had an equal voice in NCAA decision-making legislation. A February 2002 NCAA News article written by then San Diego State Director of Athletics Rick Bay outlined many of the challenges that would emerge from the current governance model. Amazingly Bay’s article states that the primary driver of the change from one school, one vote "was to placate the big conferences and keep them from bolting the NCAA and establishing their own governance structure."  While there is no question that the environment today is far more challenging than nearly twenty years ago, the same negotiation stance - what some people are referring to as the "nuclear option" - is being used to once again obtain more governance power.

Past is prologue and the current NCAA governance proposal further expands the power of five conferences with decision-making driven by: 1) disparate resources and 2) a mission to provide ever more financial resources, championship opportunities and television exposure for their member schools.  No question there is a need to permit the conferences facing the greatest legal threats to act in their own interests.  The decision to pursue a $2000 cost of attendance stipend which was rejected by the membership (including by institutions who come from the five power conferences) and the high level political arm twisting needed to permit by a razor-thin margin multiple year scholarships is being used as evidence that these institutions need more control. But giving additional power to the same institutions responsible for the current state of affairs is incredibly ironic.

Autonomy driven by resource capabilities at the campus level is an idea whose time has come.  But blind pursuit of this goal completely distorts the NCAA as a membership organization (labeling something compromise doesn't necessarily make it so).  The requisite inter-relatedness of the 350+ Division I members around important issues such as scholarship limitations and transfer rules will suffer when dictated by five conferences who will continue the consolidation of resources and power for themselves. The current proposal to change NCAA governance facilitates this consolidation via two paths:

1) Expanding disproportionate representation. Less than 20% of the institutions will have 37% of the voting power under the new model.  Keep in mind that these institutions already have the greatest power on matters that affect all institutions.

2) Providing “autonomy” to the same 20% of institutions. Under this change the ACC, Big Ten, Big 12, PAC 12 and SEC get to do two things – establish the matters of greatest importance to them (decided from a process they already control in #1 above) and once those matters have been established, make decisions with no influence whatsoever from outside of this block of schools.

Choosing ONE of the two options above is barely palatable but one can understand why it is being sought.  Choosing both is gluttonous.  If autonomy is the desire then the categories where autonomy is important should be agreed upon and the remaining topics should return to a one school, one vote model.   If legislative power is the preferred route, then that should be adopted using a model derived from the current approach with more significantly weighted voting - not by carving out additional categories with no voice for all institutions.

To use both models makes a mockery of any concept of NCAA shared governance (the upside is we can finally stop the “we are the NCAA” banalities) and creates a “go along to get along” model where everyone follows the dictates of the select few schools with high resources who will systematically impede the upward mobility of those who aspire to the highest competitive levels.  The choice should be between either expanded disproportional voting OR autonomy, not expanded disproportional voting AND autonomy.

Obviously change needs to occur but it’s hard to imagine these governance changes will take us to the promised land and fend off the various legal threats facing the Association.

Moses (you can decide who Moses is in this analogy) is parting the waters.  As soon as the schools in the five power conferences get to the other shore, the waters will return to their previous place leaving nearly 300 other institutions who are trailing behind as casualties.  No one (other than a maniac) wants to be accused of pushing the button for the nuclear option and ending it all.  Unfortunately death by drowning or death by nuclear option isn't really a choice.  But we will choose drowning - at least you can struggle and believe you have a chance of survival.  Unfortunately no one made it out of the Red Sea when the waters returned.
at 2:00 AM No comments: